MANAGEMENT OF THE PMFBY SCHEME


FARMERS TO BE COVERED IN THIS PMFBY SCHEME:

All farmers growing notified crops in a notified area during the season who have insurable interest in the crop are eligible. 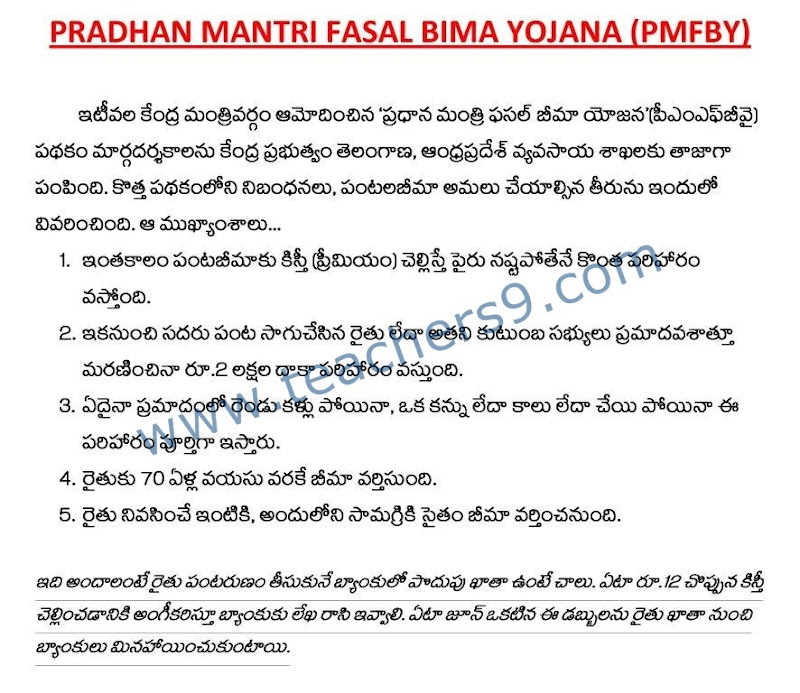 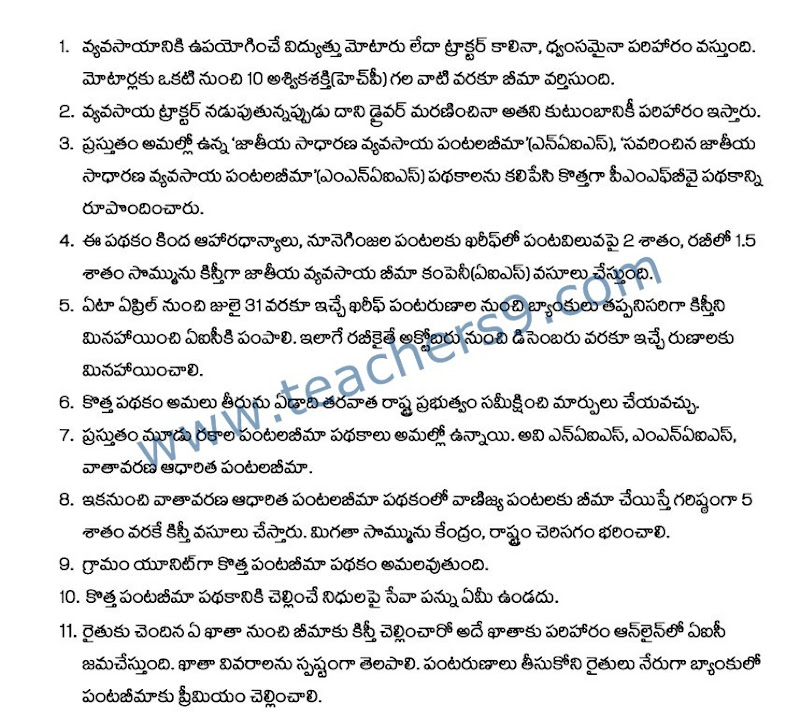 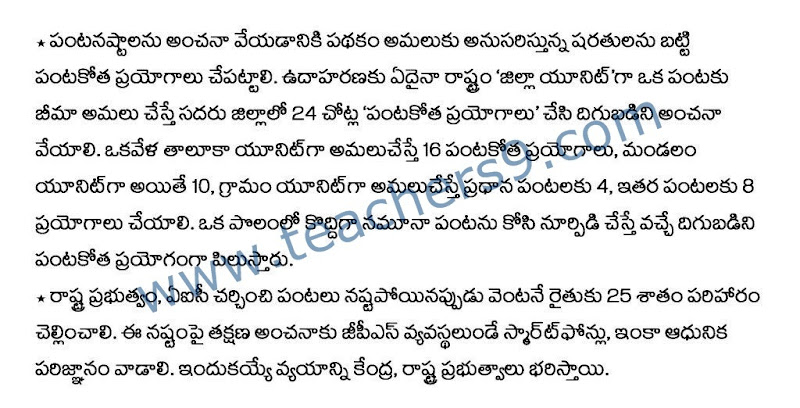